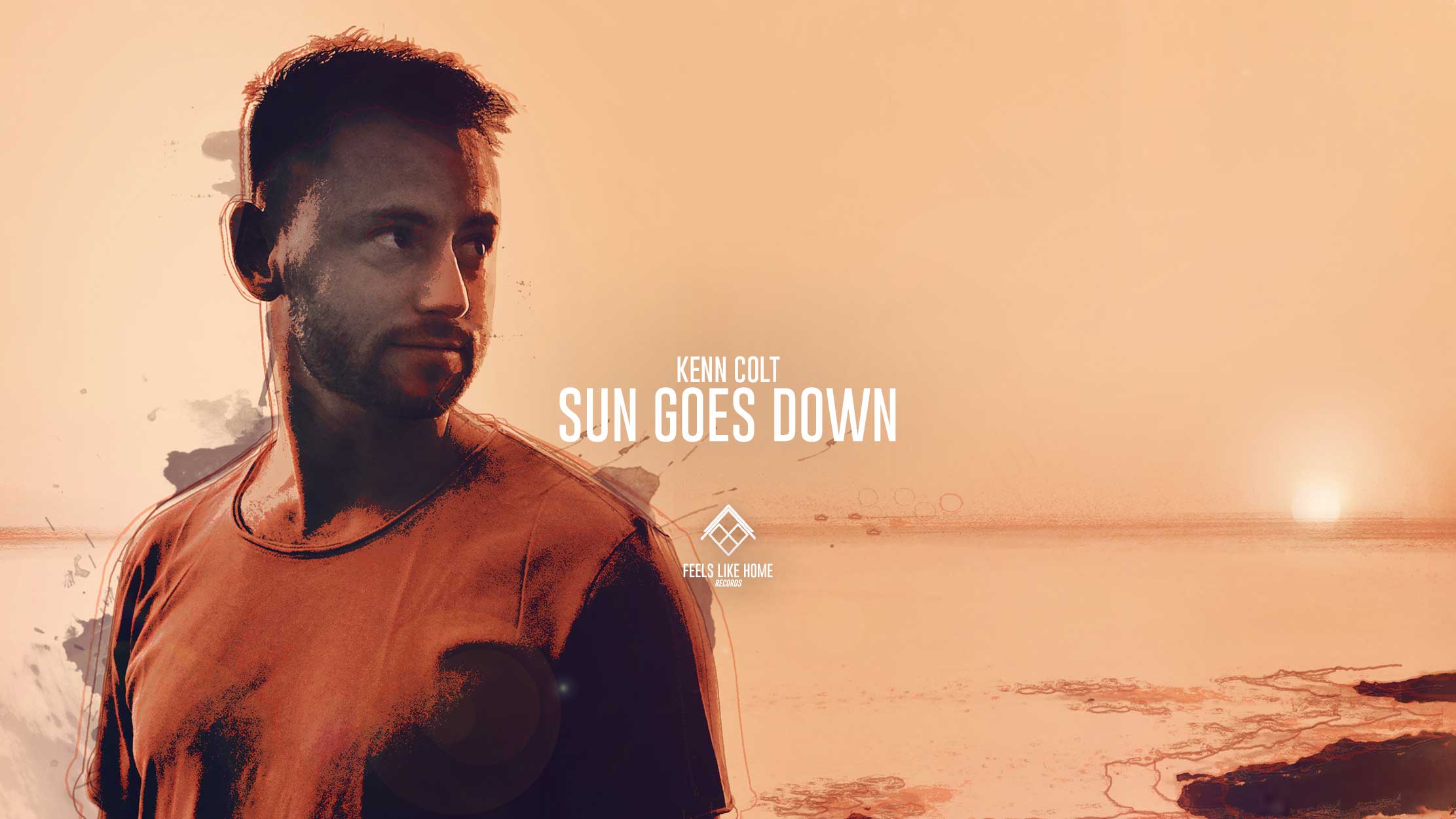 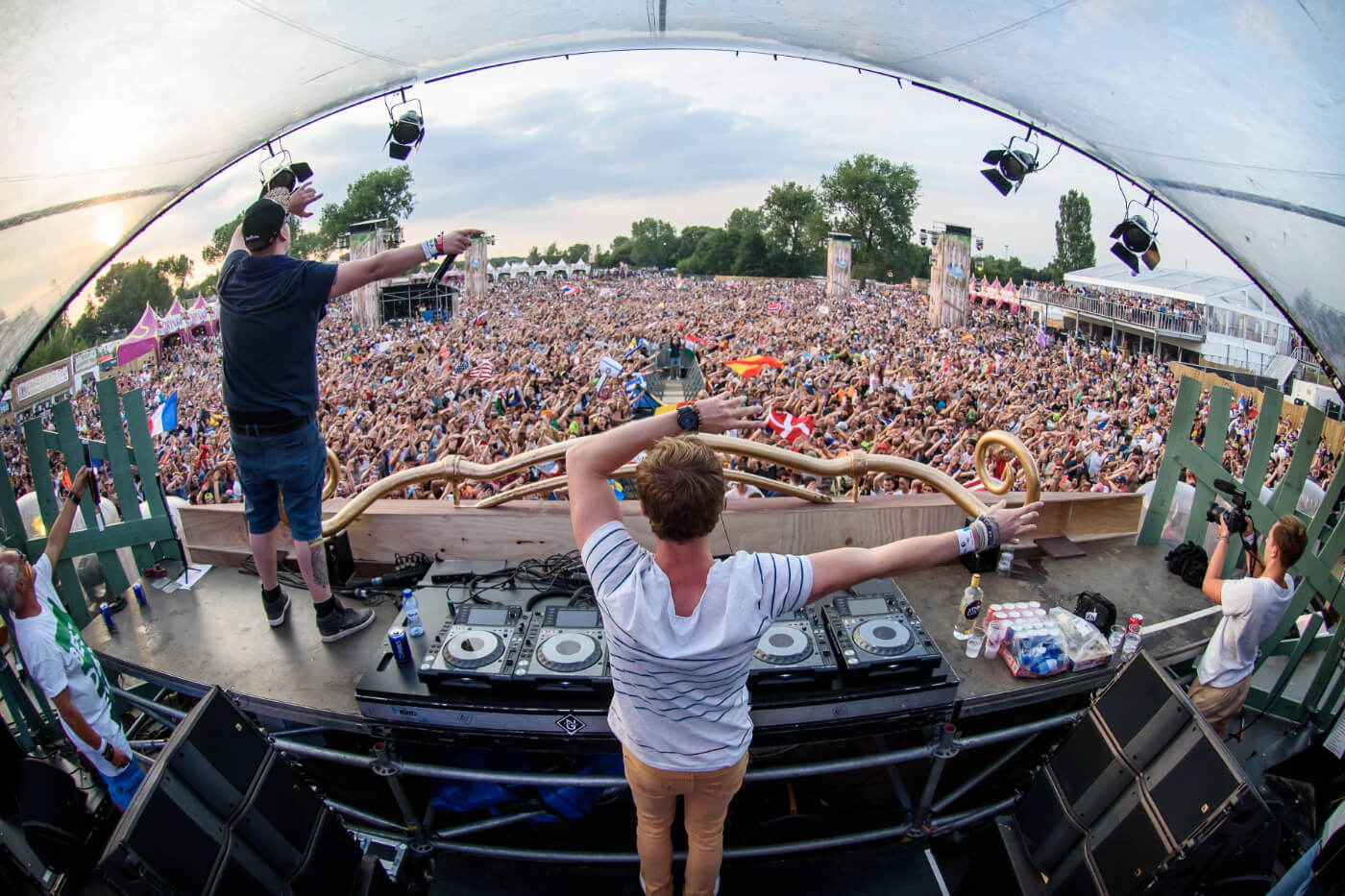 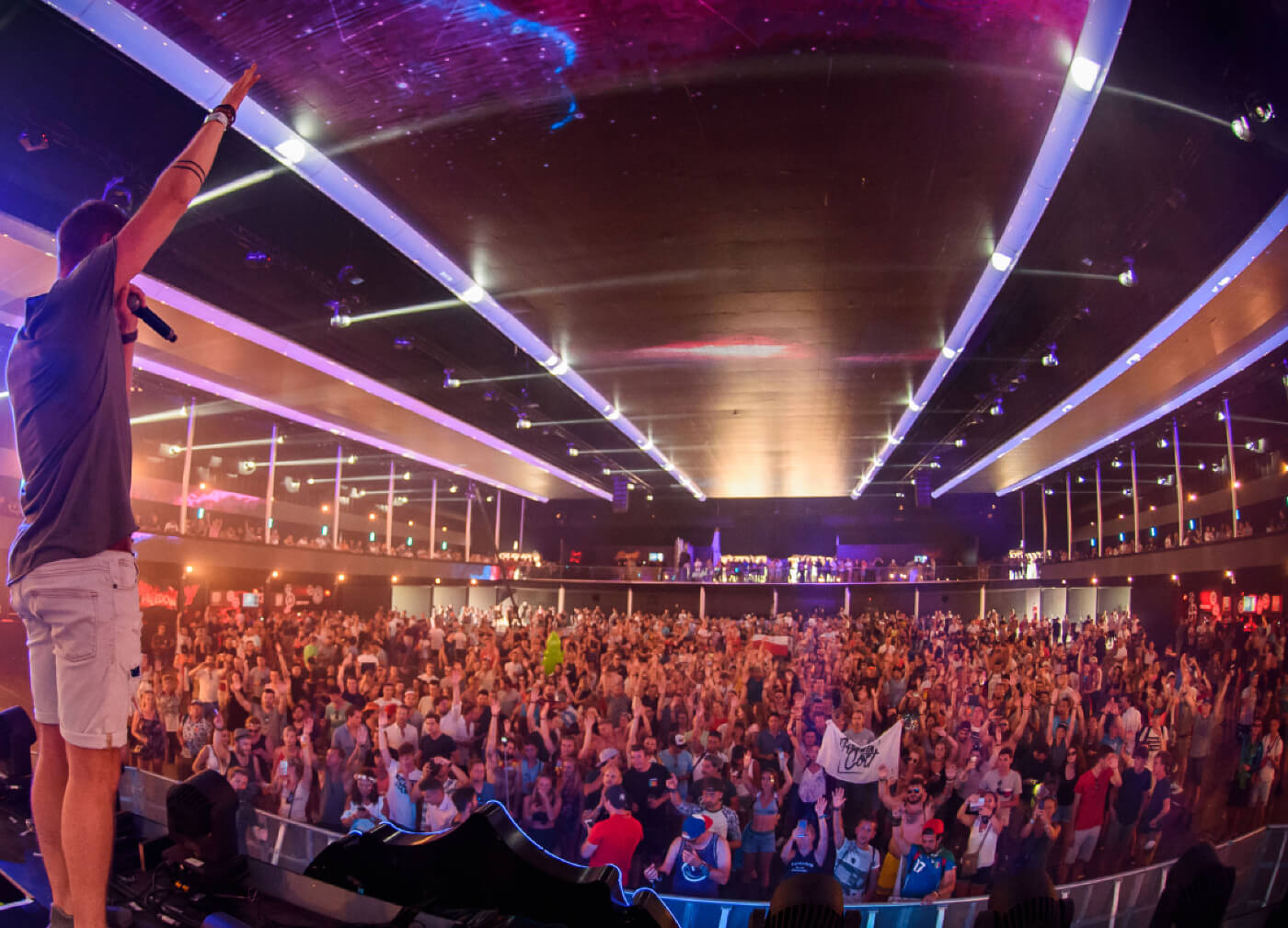 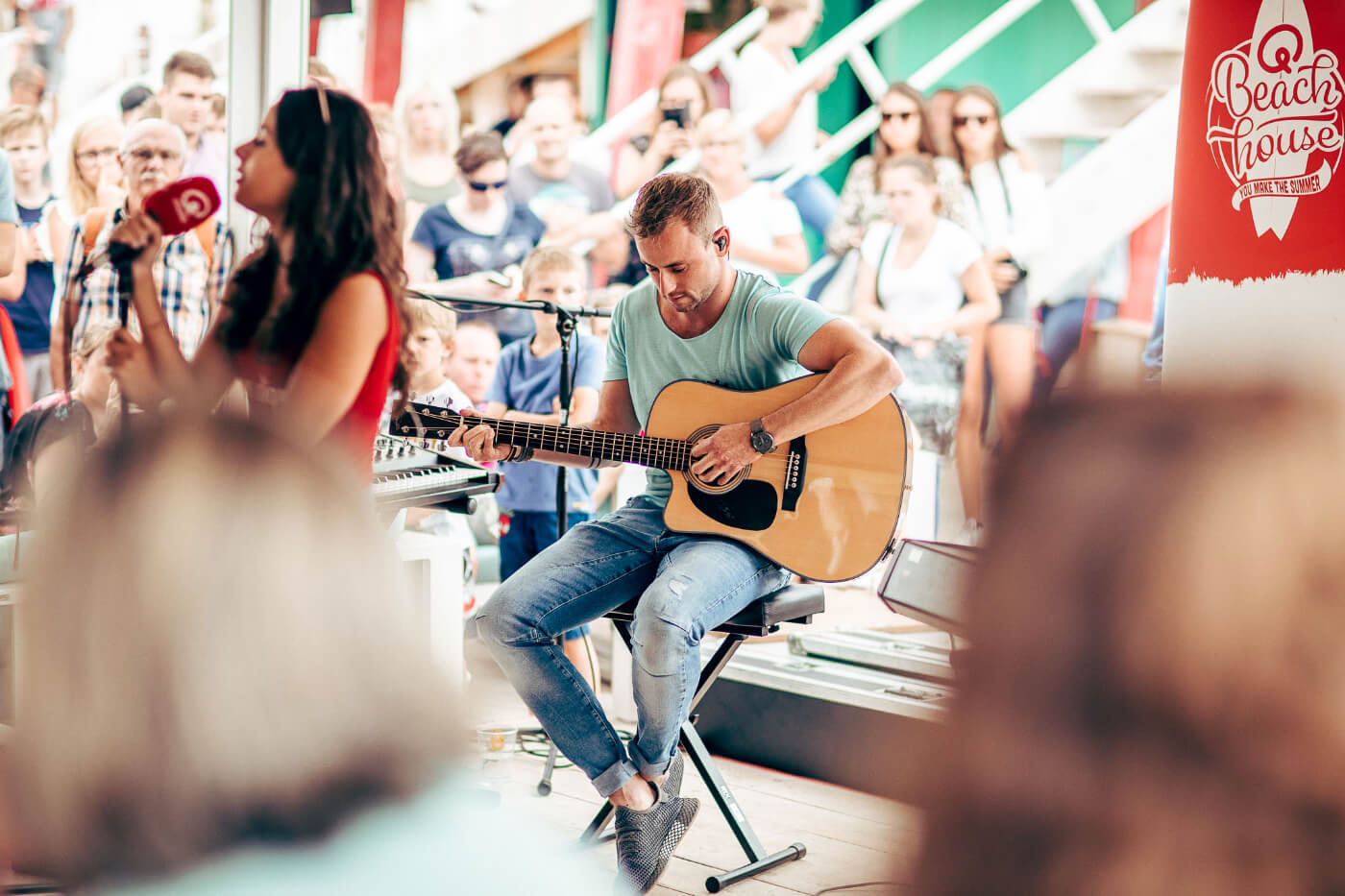 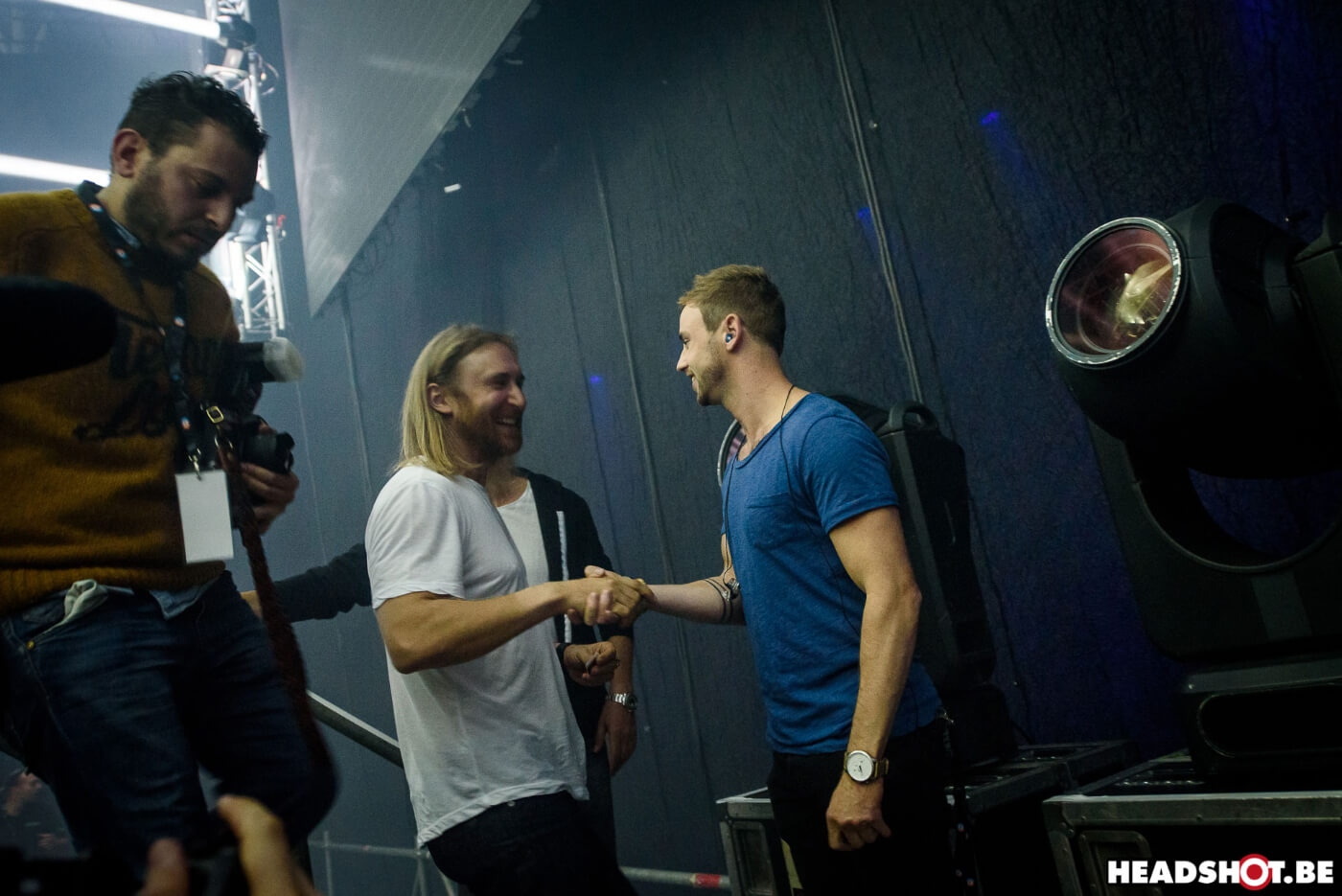 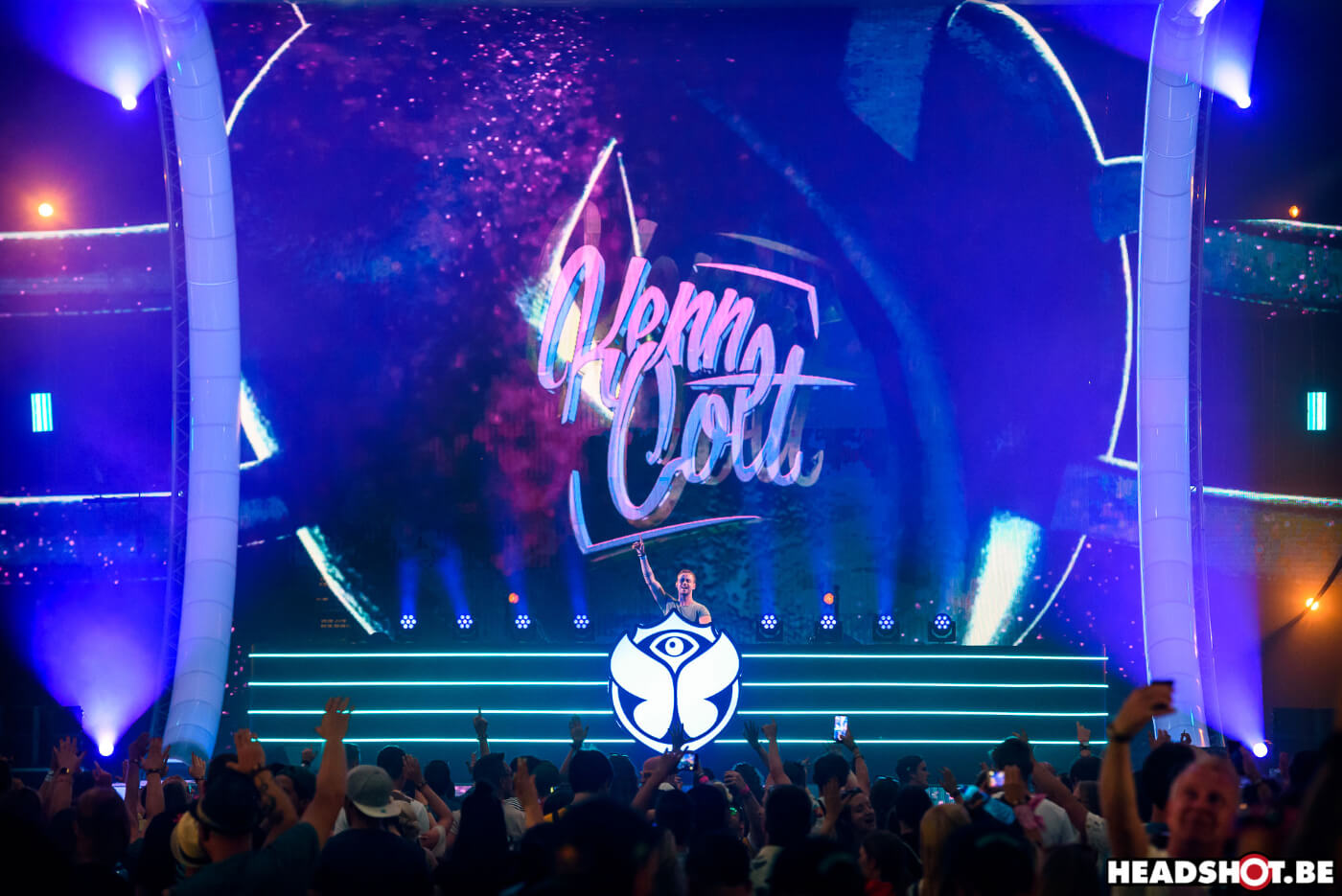 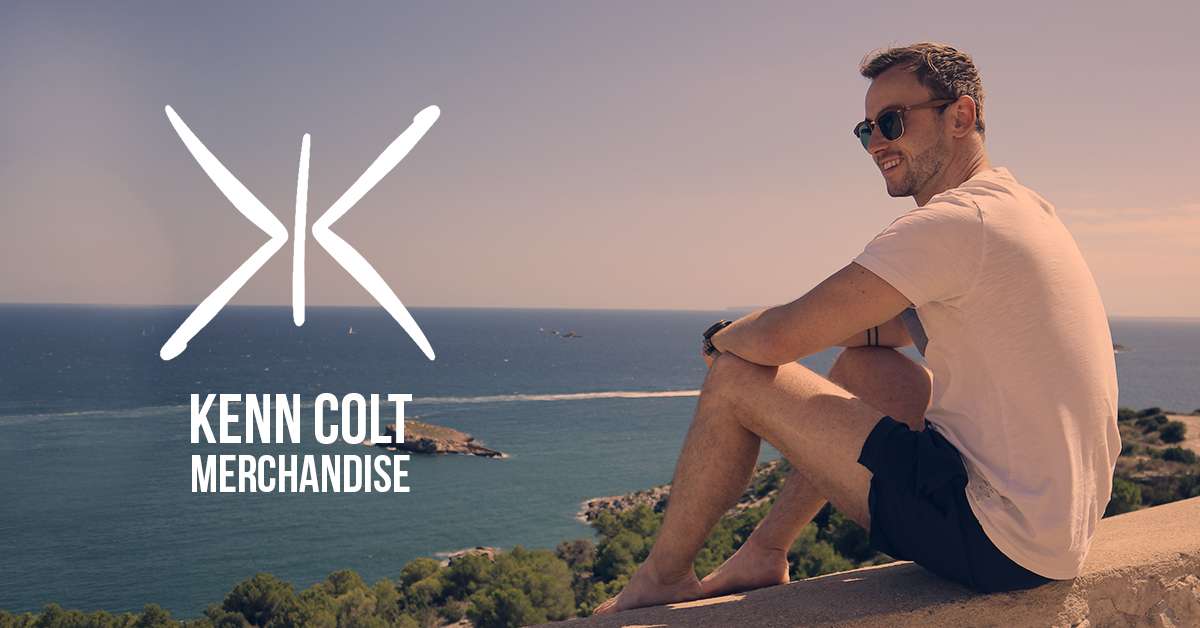 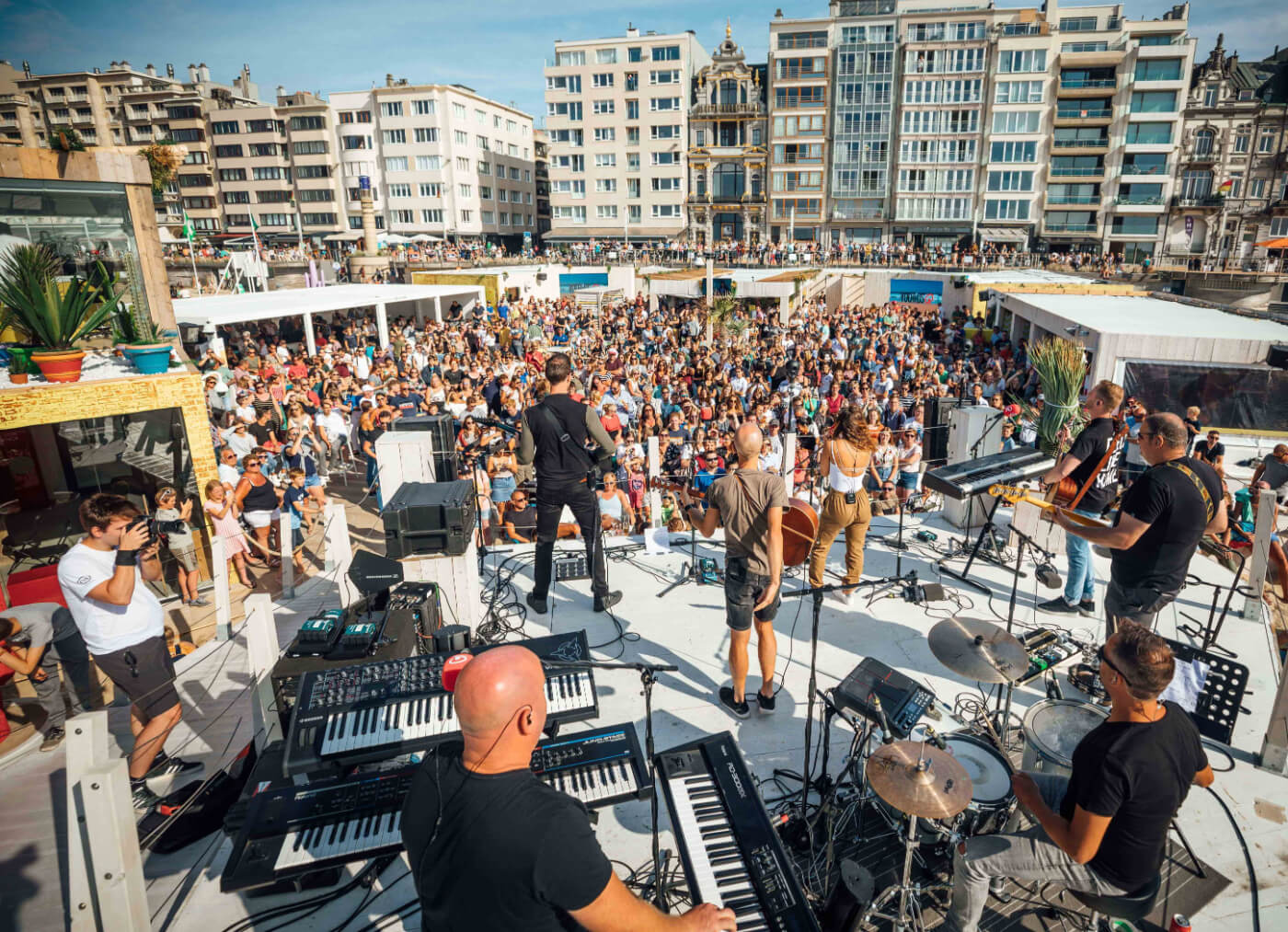 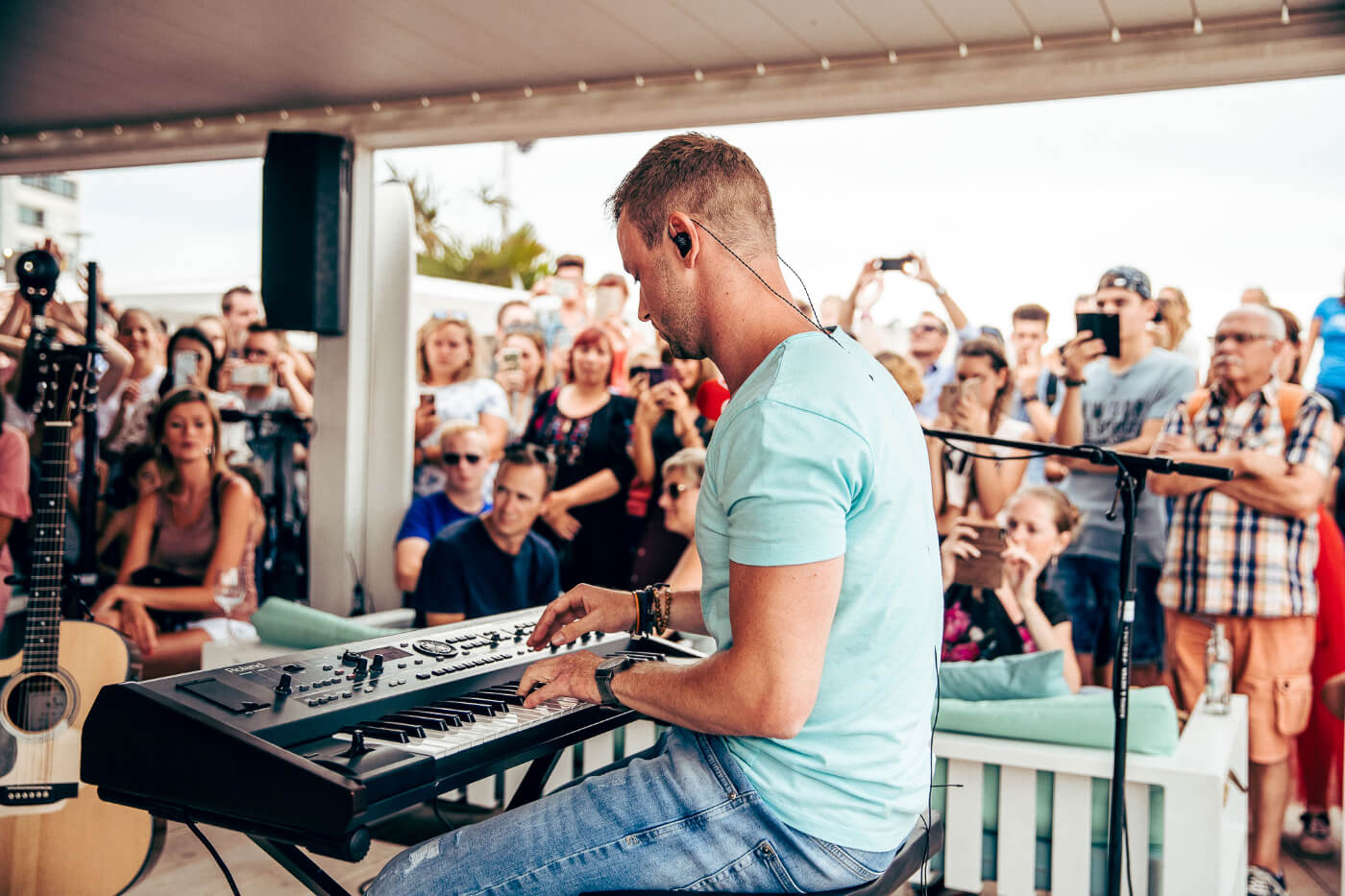 ​The Belgian promising producer & DJ Kenn Colt, resident at club Versuz and Pacha Ibiza On Tour, played already on world's biggest festival stages: from Tomorrowland in Belgium and TomorrowWorld in the United States to Ultra Music Festival in South Korea. From Sunburn Festival in India to PACHA Cape Town in South Africa and had the honor to be the support act of David Guetta in Concert and Dimitri Vegas & Like Mike show.

Besides touring Kenn Colt spends many hours in the studio where he translates his identity into his own music. While reaching nearly 20.000.000 streams on his tracks, Kenn launched his own record label and publishing company FEELS LIKE HOME. Tastemakers such as "Feels Like A River", "Sanctify", "Come Back To Me" and more recently "Shine A Light", "Be Alright" and "Sun Goes Down" could count on support from well-known names such as Martin Garrix, Dimitri Vegas & Like Mike, Bob Sinclar, Fedde Le Grand and many others!